“Pick a card, any card. It’s a staple of traditional magic tricks. But if you choose the three of diamonds, chances are you may have been “primed” by the magician to pick that card without even being aware of it. That’s because certain subtle verbal and gestural cues can unconsciously influence decision-making, according to a recent paper in the Proceedings of the National Academy of Sciences (PNAS)…” 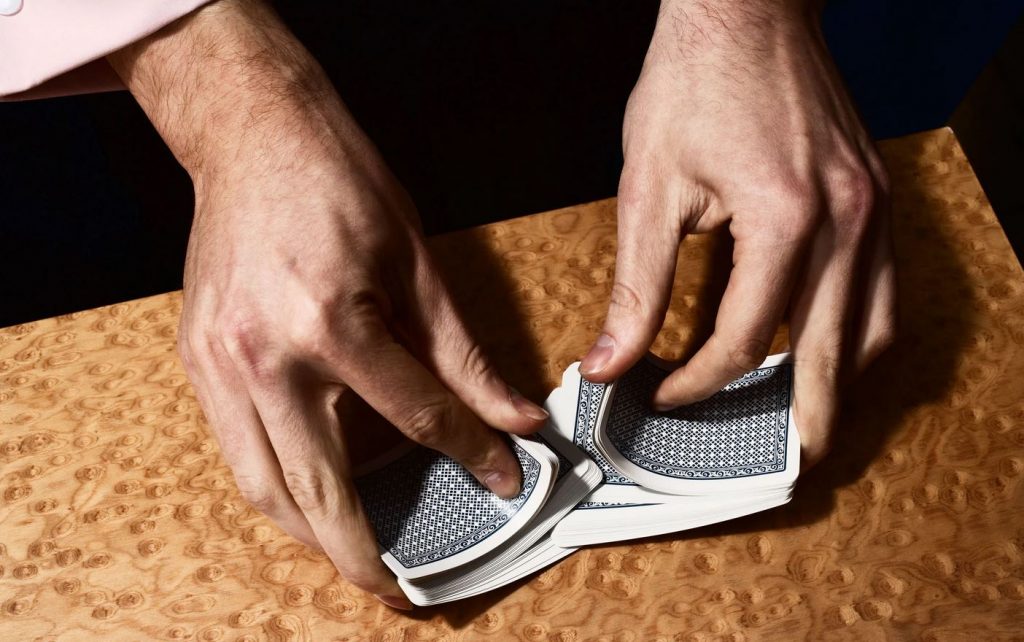 “What if there were technology to cancel the offending clamor, like a pair of giant noise-canceling headphones for your apartment? Researchers in Singapore have developed an apparatus that can be placed in a window to reduce incoming sound by 10 decibels. The system was created by a team of scientists, including Masaharu Nishimura, who came up with the basic concept, and Bhan Lam, a researcher at Nanyang Technological University in Singapore…” 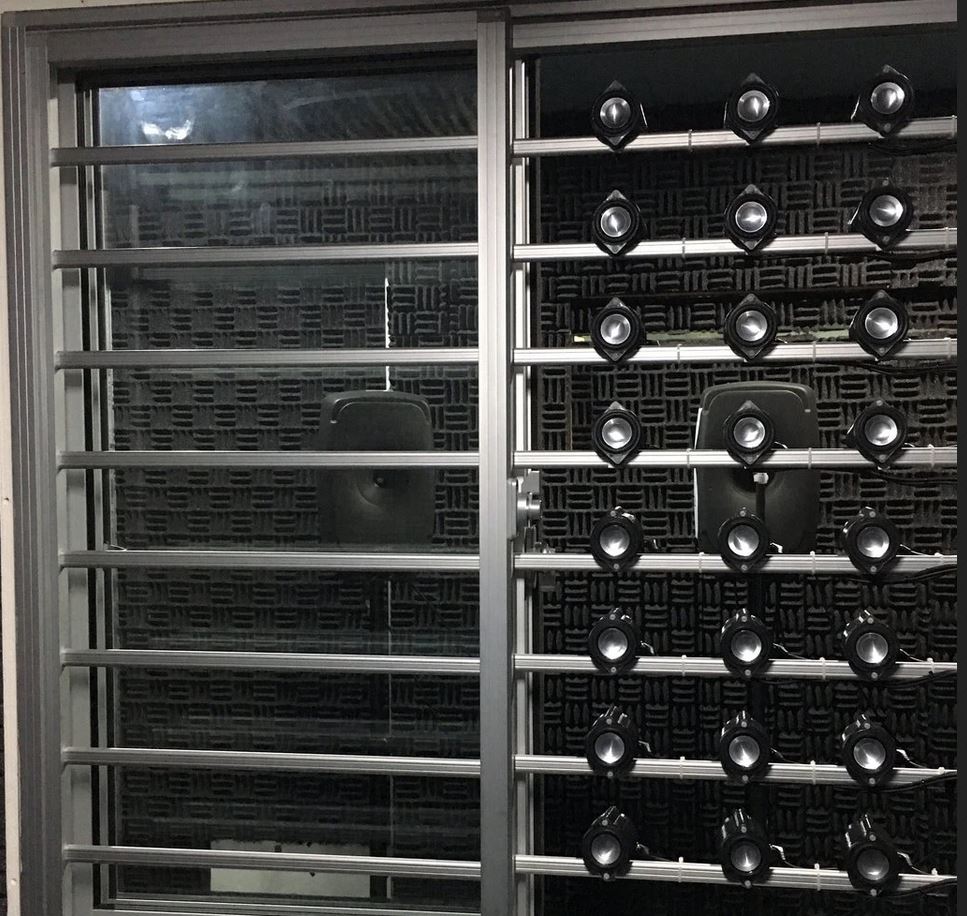 “For years people would think, ‘Geez, I’ve got to spend hours thawing this thing out before I can cook it,’” food scientist Guy Crosby tells Inverse “Well, no. You can cook it, and it can turn out just as good and sometimes even better when you throw it on the grill or in the skillet when it’s still frozen.” Crosby is a professor of food chemistry at Harvard and the science editor for America’s Test Kitchen…”