Connected Papers: A visual tool for researchers to find + explore academic papers test it out 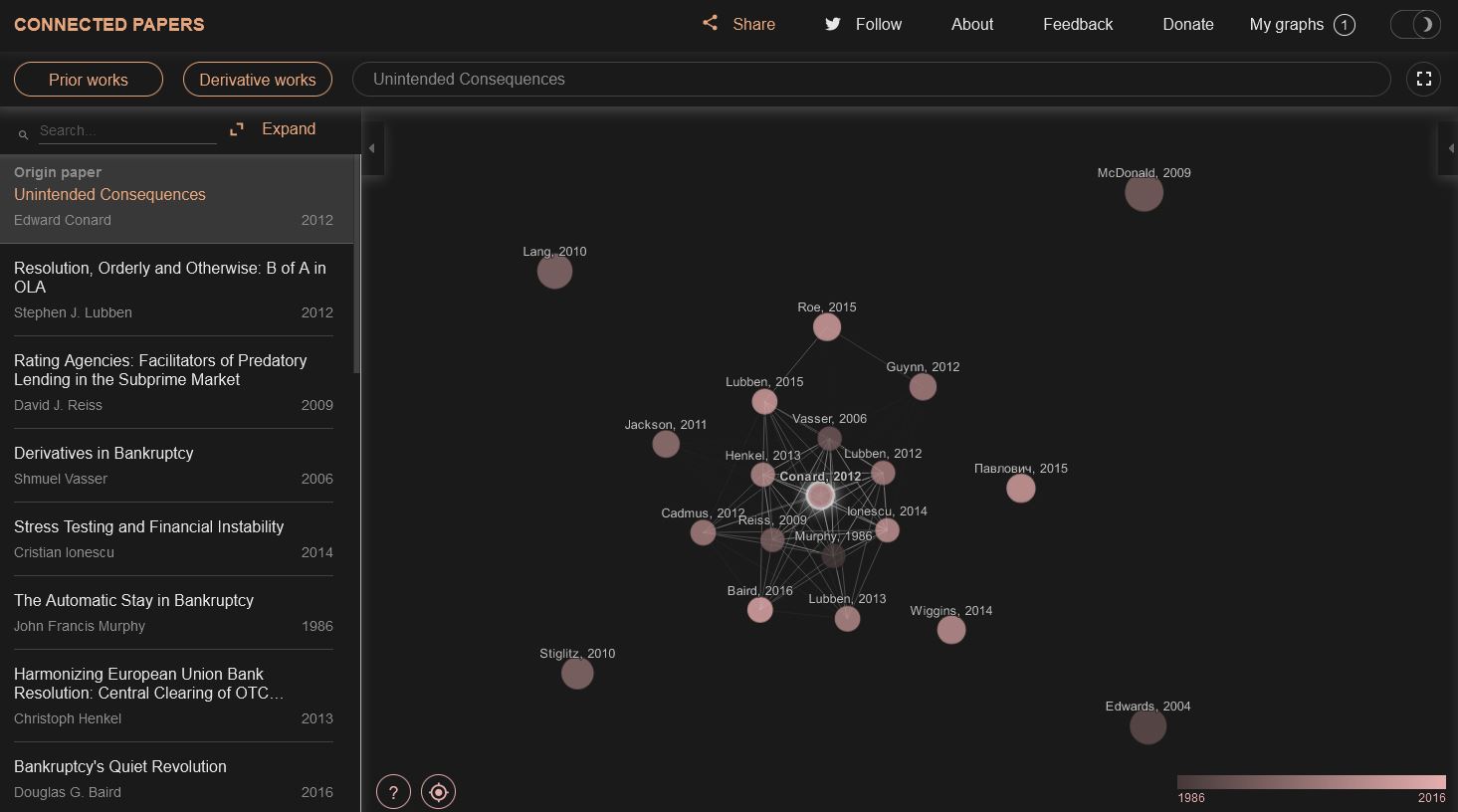 How does it work?

To create each graph, we analyze an order of ~50,000 papers and select the few dozen with the strongest connections to the origin paper.

In the graph, papers are arranged according to their similarity. That means that even papers that do not directly cite each other can be strongly connected and very closely positioned. Connected Papers is not a citation tree.

Our similarity metric is based on the concepts of Co-citation and Bibliographic Coupling. According to this measure, two papers that have highly overlapping citations and references are presumed to have a higher chance of treating a related subject matter.

Our algorithm then builds a Force Directed Graph to distribute the papers in a way that visually clusters similar papers together and pushes less similar papers away from each other.

Our database is connected to the Semantic Scholar Paper Corpus (licensed under ODC-BY). Their team has done an amazing job of compiling hundreds of millions of published papers across many scientific fields. 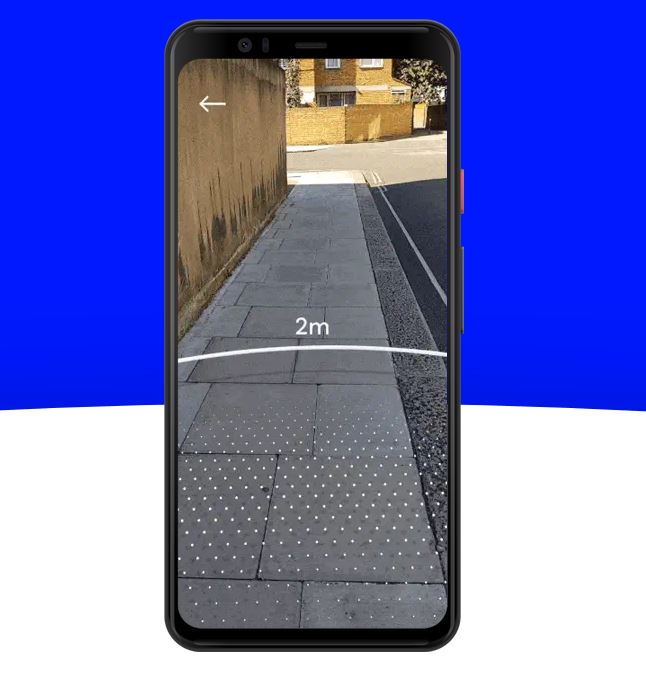 A Data-driven Trip Through the USA via The Pudding explore

🚨New project🚨 @iliablinderman put together a data-driven travel guide to the US so you can have something to look forward post-quarantine & plan your next trip. Whether you prefer popular tourist attractions or local haunts, we’ve got you covered. https://t.co/PdQpFXdqRY pic.twitter.com/2g1RlTbSX8

Who Are the Highest Paid Athletes in the World? via Forbes see the full list

“Roger Federer takes the top spot for the first time, with $106 million of pre-tax earnings, edging past Cristiano Ronaldo and Lionel Messi, who have swapped the No. 1 spot in three of the past four years. The two soccer icons earned a combined $209 million during the past 12 months, a $28 million drop from 2019, due to salary reductions at many European soccer clubs when league play was halted in March…”

Mark Your Calendar: UFC Fight Island Is On! via Dana White

Further Reading: Which fighter faces the most pressure on Fight Island? via ESPN read more

Long Read: Big Tech’s Battle for Quantum Supremacy -What it Means, Where We’re at and What Happens Next via WIRED read

“Quantum computing, from an impact perspective, in January 2020, is probably similar to the internet in January of 1993,” says Hurley. “In 1993 there were about 650 websites – nobody saw Uber or Airbnb or any of this stuff.” Quantum advantage could be five years away, or five decades. There’s a danger of overhyping the achievements so far – it’s still possible that there is some fundamental barrier that will prevent the number of qubits being scaled up, or that the noise will simply become insurmountable above a certain level…” 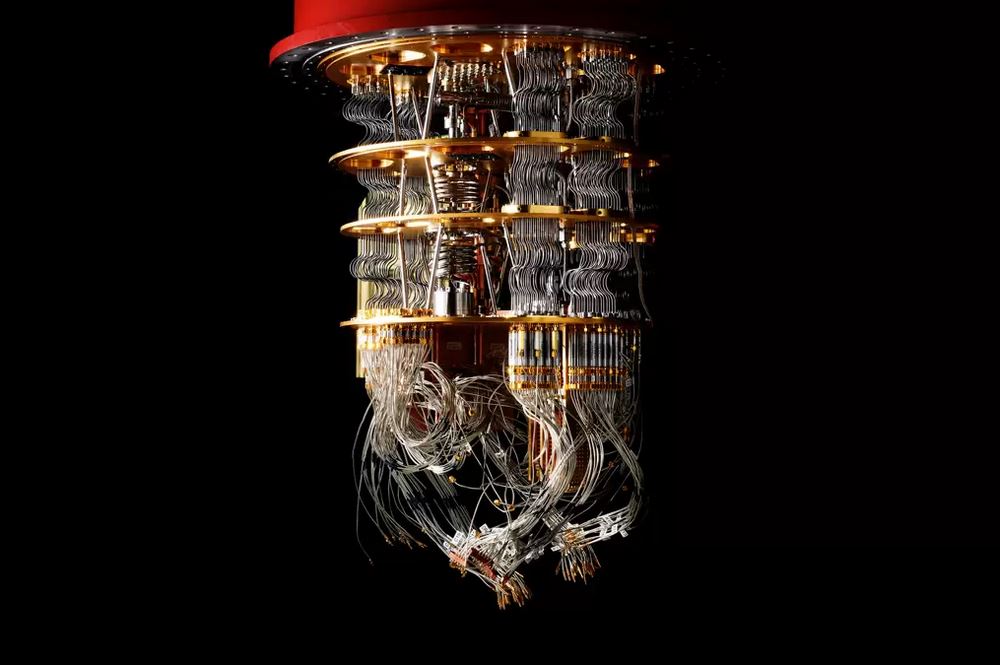