Stream Now: Get Ready for the Ultimate Tennis Showdown League

Patrick Mouratoglou — coach of world champion Serena Williams and mentor to rising star Coco Gauff — has decided to launch his own league.. the UTS will tap 10 of the world’s top players, including Stefano Tsitsipas, Matteo Berrettini, David Goffin, Felix Auger-Aliassime, Benoit Paire, and Richard Gasquet, who will all compete in a series of matches streamed live via the event’s website. UTS will profile players in a completely different way, with a focus on behind-the-scenes and storytelling.” via Hypebeast more 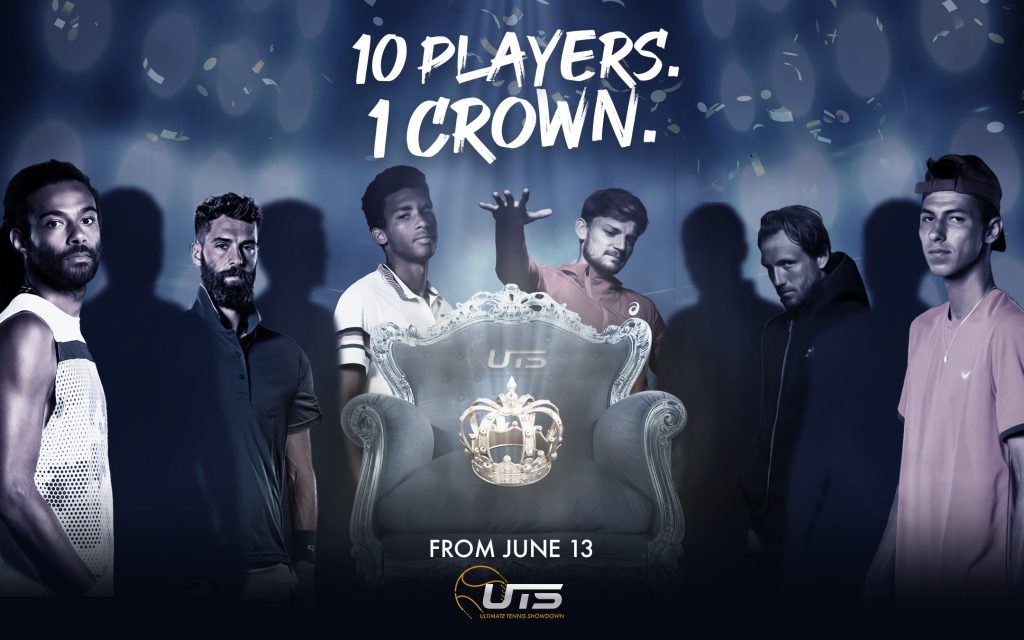 If Shredding the Gnar Isn’t For You…

“Handcrafted using a Volkswagen Beetle frame and motor and a polyester shell, it is an exceptionally light 500KG (about 1,212 lbs.) and runs on an air-cooled 1600cc flat-four engine with a twin carburetor and 90 horsepower. A rollover protection structure doubles as a surfboard stand, making it ideal for those looking to take it off-road in search of the best waves…”

The Berluti buggy is available by special order only. 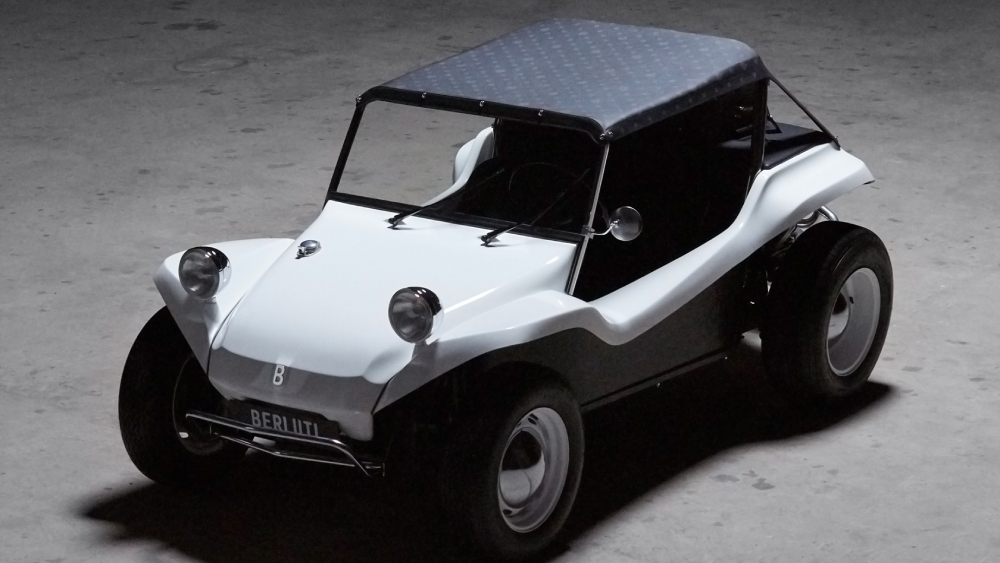 “As this awesome demo from developer Cyril Diagne demonstrates, AR can be the perfect tool to quickly grab visuals from the real world and paste them into digital documents. Just point your phone at what you want to copy, and drag it over to your desktop. No fiddling around emailing images to yourself or cutting out objects in Photoshop…”

Get beta access to the AR Copy Paste app here. 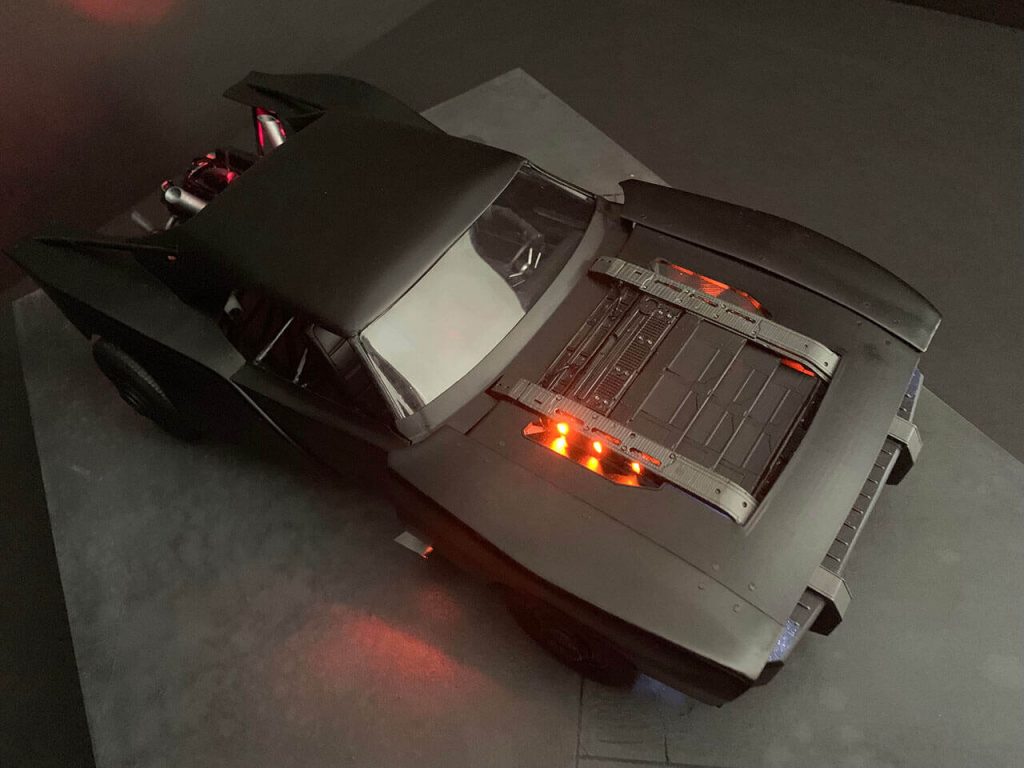 Embrace Debate: Which Batmobile Was the Most Badass?

Warner Bros. + D.C. Comics explore the 70-year lifespan of the Batmobile so from the early comics to the animated series and everything in between. Editor’s Note: Michael Keaton’s Impala was the G.O.A.T.

Learn more about the out-of-this-world history of humans in space here. 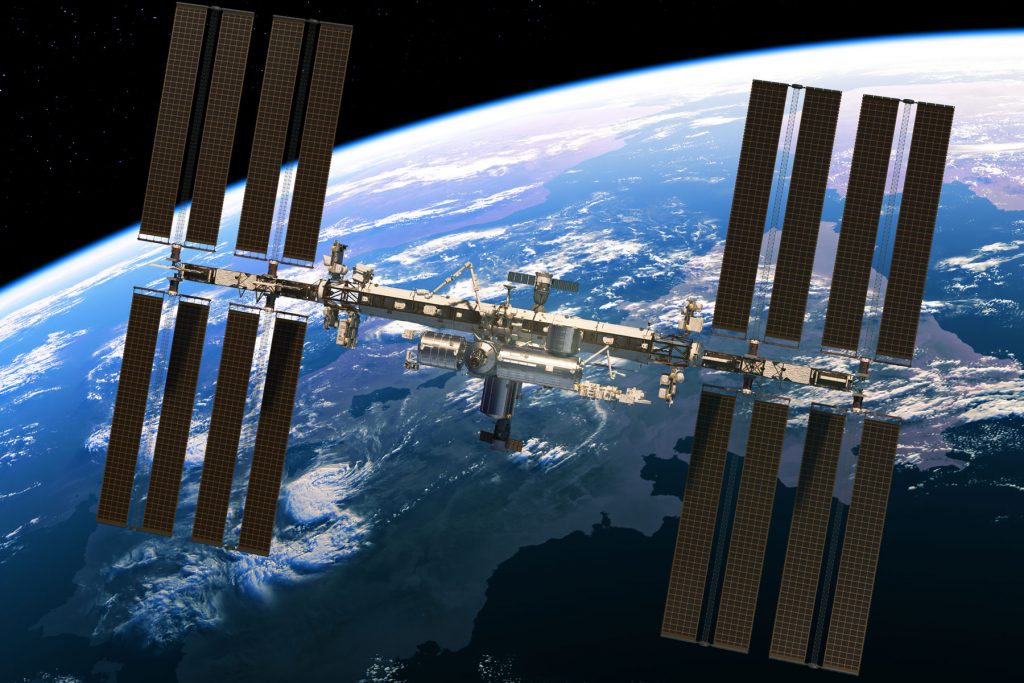 “Instead of taking the sous-vide approach of cooking the meat evenly and then searing the top and bottom, we’re going to reverse that process by freezing the meat, torching the top and bottom to create a nicely browned crust, and then slow-cooking the steak to a perfectly uniform doneness. It’s easy, it’s delicious and have I mentioned that you get to play with a blowtorch?…” 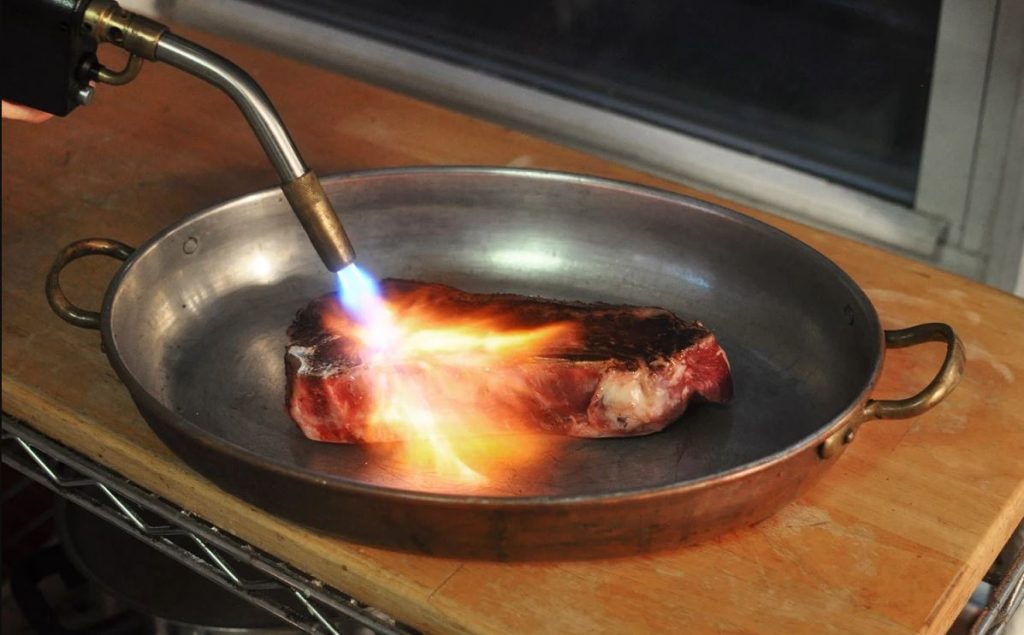 Now if only we had access to one of Elon Musk’s highly coveted Boring Company (Not a) Flamethrowers….