This Is What an 1869 MIT Entrance Exam Looks Like: Could You Have Passed the Test? via Open Culture read

“The answer, according to this video? Not very hard… Nowadays, the students who make it into MIT have average SAT and ACT scores in the 99th percentile. Of 21,312 first-year applicants hoping to join the Class of 2023, only 1,427 made it. That’s an admission rate of 6.7 percent. What a difference 150 years can make!”

To take the 1869 entrance examination in English, Algebra, Geometry and Arithmetic, and to see the correct answers, visit this cached article from the MIT website.

Omni Calculator is a Polish startup that brings you hundreds of custom-built calculators. Each of them solves a real-life problem that, while tiny, is shared by millions of people across the globe. Our calculators take only seconds to use and give you precisely the numbers you need… 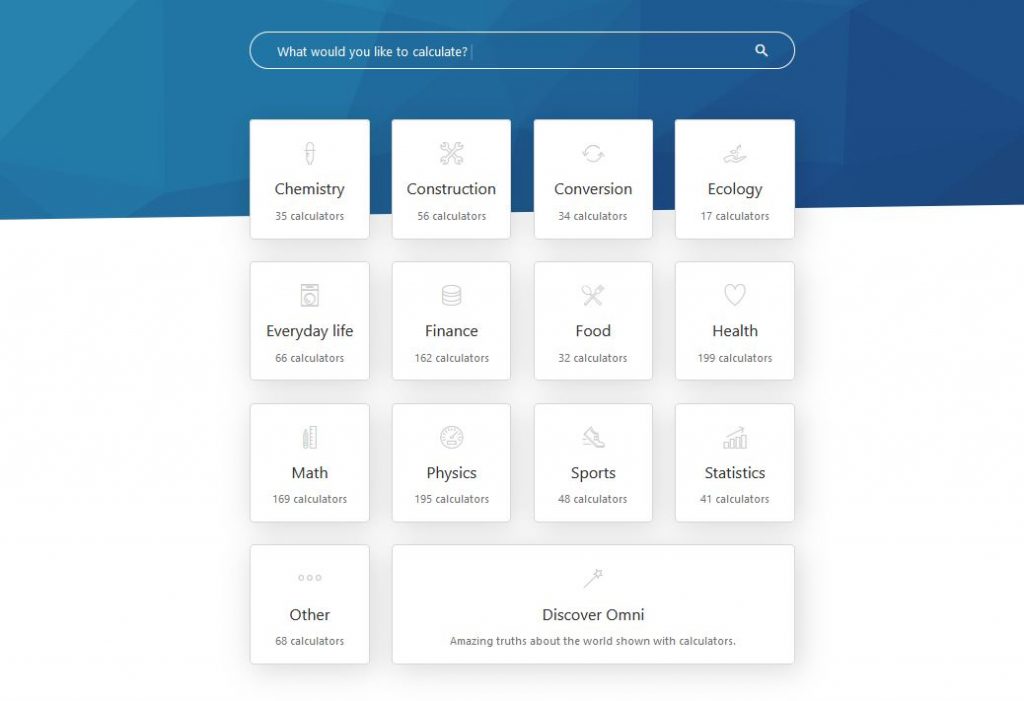 The Future of Microsoft Office: Fluid Framework Is (Almost) Here! via The Verge

Get started with Fluid and access the preview here.

Microsoft is creating a new kind of Office document. Instead of Word, Excel, or PowerPoint, the company has created Lego blocks of Office content that live on the web. The tables, graphs, and lists that you typically find in Office documents are transforming into living, collaborative modules that exist outside of traditional documents.

Microsoft calls its Lego blocks Fluid components, and they can be edited in real time by anyone in any app. The idea is that you could create things like a table without having to switch to multiple apps to get it done, and the table will persist on the web like a Lego block, free for anyone to use and edit.

“Imagine you could take those Lego pieces and put them in any place you wanted: in emails, in chats, in other apps,” explains Jared Spataro, head of Microsoft 365, in an interview with The Verge. “As people work on them, they will always be updated and contain the latest information…”

My little luxury: The tastemakers’ guide to wine via FT How to Spend It see the list 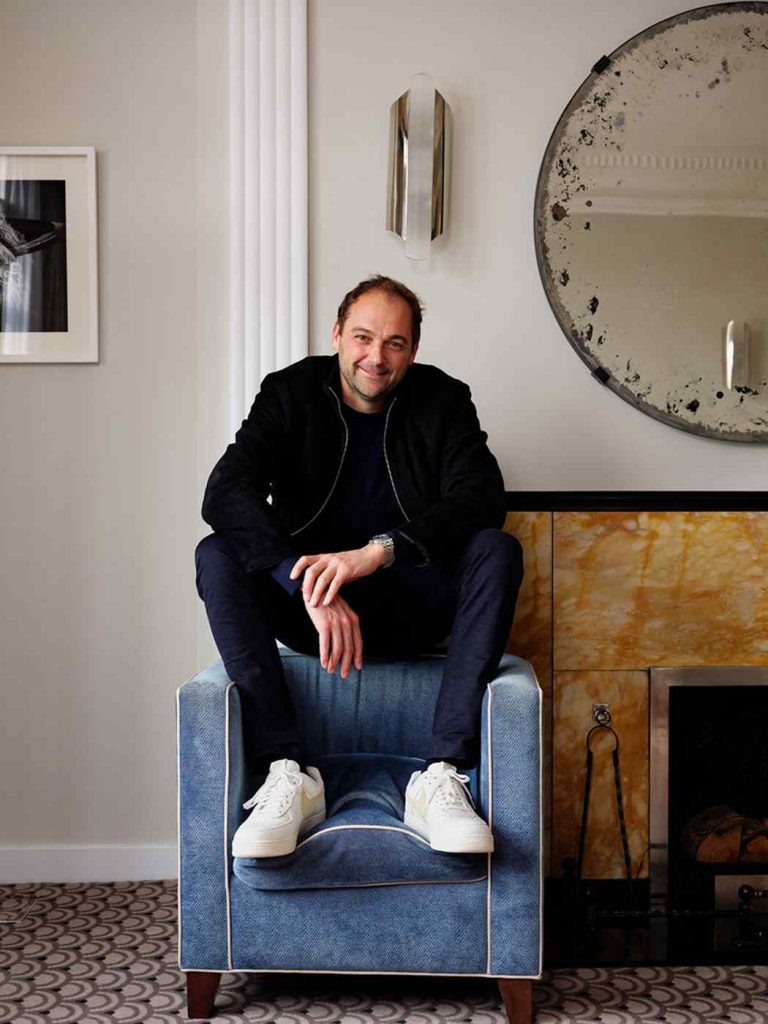 Related Re-Issue: Dalí. the Wines of Gala via Taschen buy

In keeping with Dalí’s efforts to create artwork based on his emotions, memories, and dreams, the artist chose to organize the wines in the book by how they influenced his mood. The groupings are appropriately imaginative classifications including such section titles as “Wines of Frivolity,” “Wines of the Impossible,” and “Wines of Light.” A section in the book also outlines Dalí’s method of ordering wine by emotional experience, quoting the artist’s famous credo: “A real connoisseur does not drink wine but tastes of its secrets.” 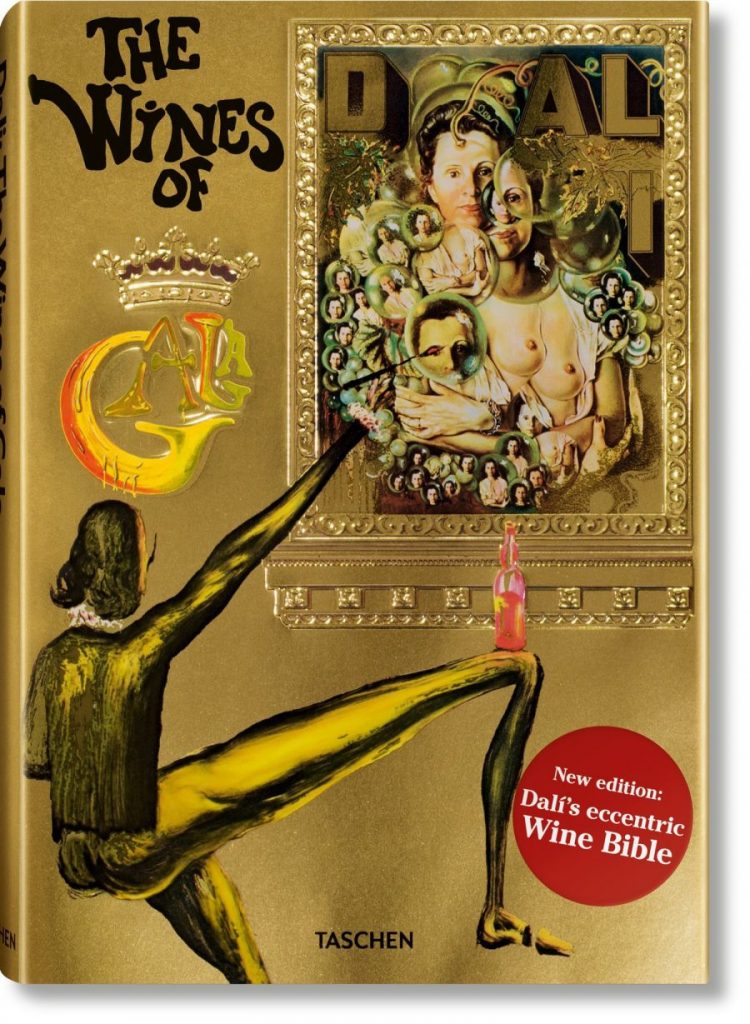 The rise of designer pouchlettes to keep pairs of wireless headphones intact—and protected. Six examples of the most luxurious options out there…. 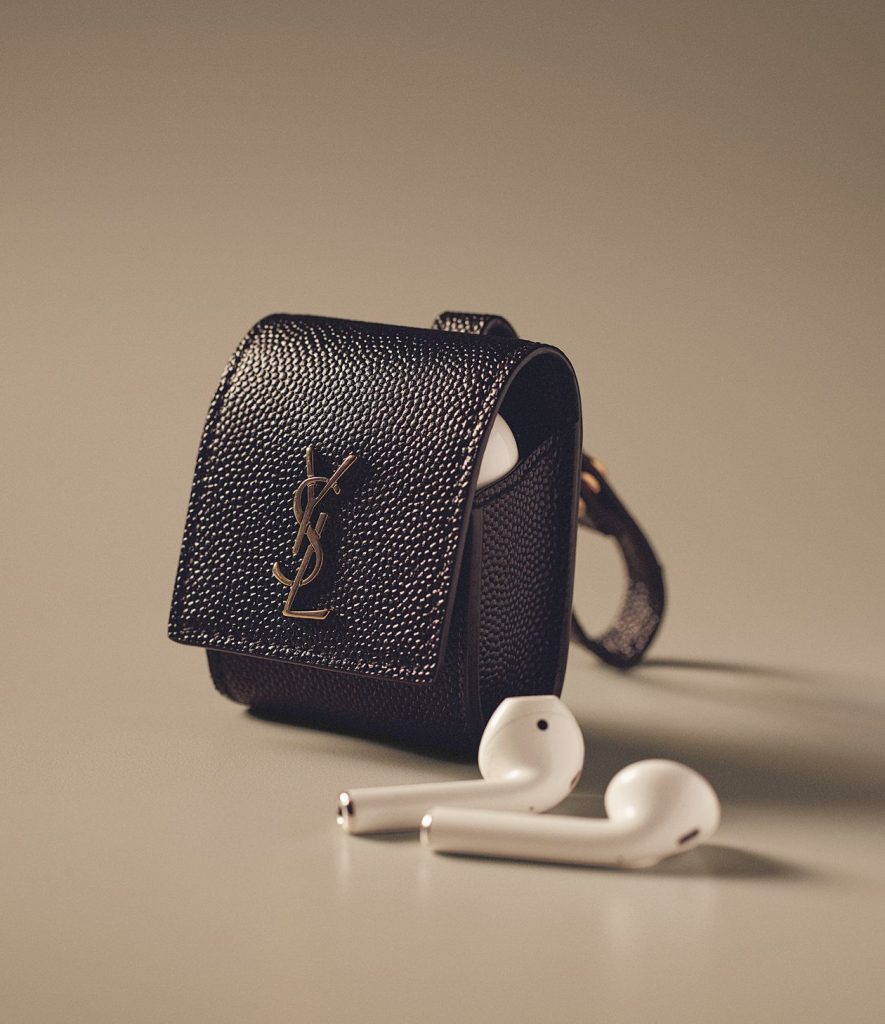 The bigger mystery is whether or not we’ll able to see it in theaters on Fri, 7/17/20

‘Milestone’ Evidence for Anyons, a Third Kingdom of Particles via Quanta Magazine read

Every last particle in the universe — from a cosmic ray to a quark — is either a fermion or a boson. These categories divide the building blocks of nature into two distinct kingdoms. Now researchers have discovered the first examples of a third particle kingdom…. 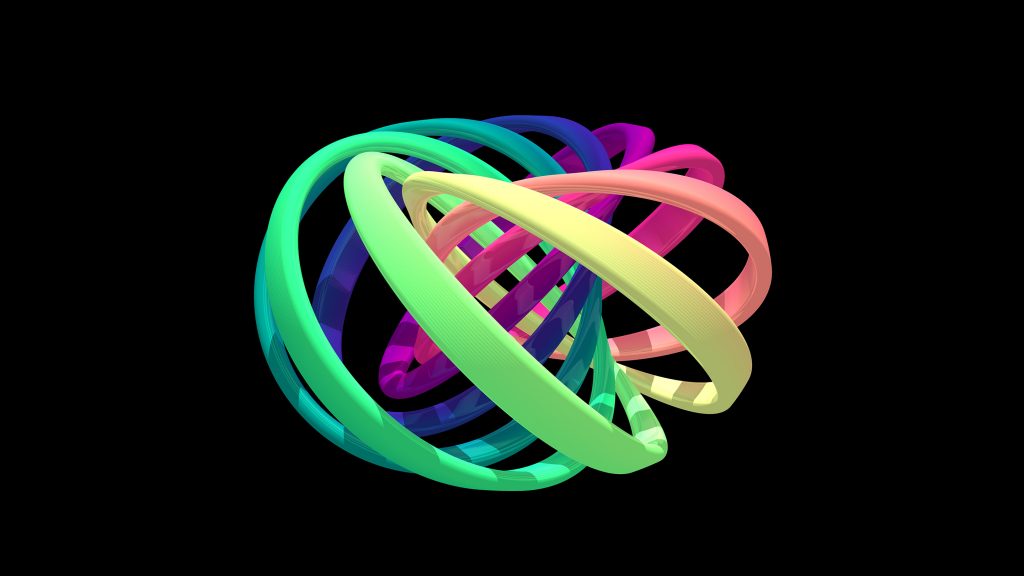