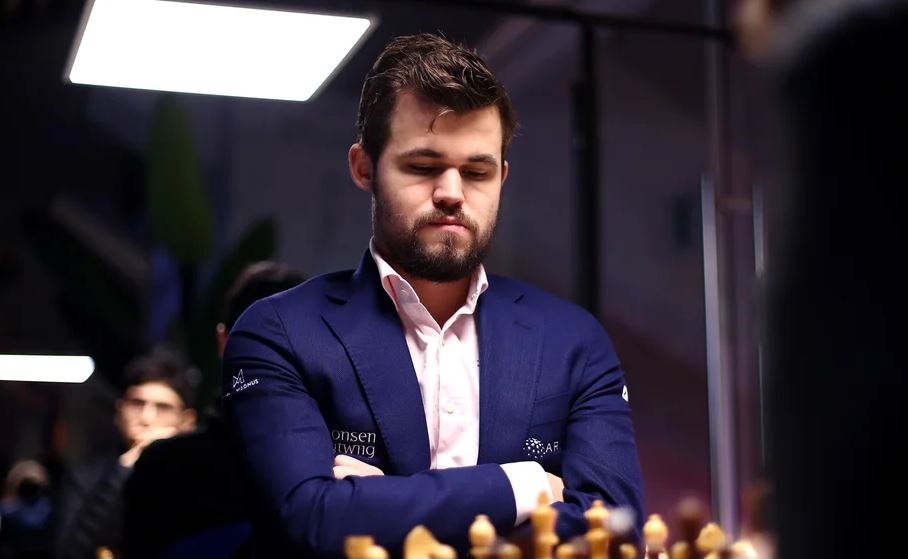 “The tournament will be conducted with the scoring system Carlsen has argued the World Championship should utilize. There will be two stages: an eight-player round robin followed by a final four-player knockout. The round-robin stage will consist of every player playing the other in a series of four games, and each day two of these games will be broadcast live at 10 a.m. EST simultaneously on chess24, with commentary in nine different languages.

The winner of a match is awarded three points, unlike the single point awarded in traditional classical tournament play. And if the result is a tie, the players will play a single “armageddon” game, in which the white side is given five minutes and the black side is given four, but a draw is considered a win for the black side, and two points are given to the winner and one point to the loser.

During the final knockout rounds, ties will be decided first by a series of blitz games, and then by “armageddon” if needed. The rationale behind this unique system is that it will reward dynamic, attacking chess over careful play, giving spectators something more exciting to watch and giving players more decisive results…”

“I’m thrilled to say that I think we’ve found a path to the fundamental theory of physics. We’ve built a paradigm and a framework (and, yes, we’ve built lots of good, practical, computational tools too). But now we need to finish the job. We need to work through a lot of complicated computation, mathematics and physics. And see if we can finally deliver the answer to how our universe fundamentally works…” explore the project 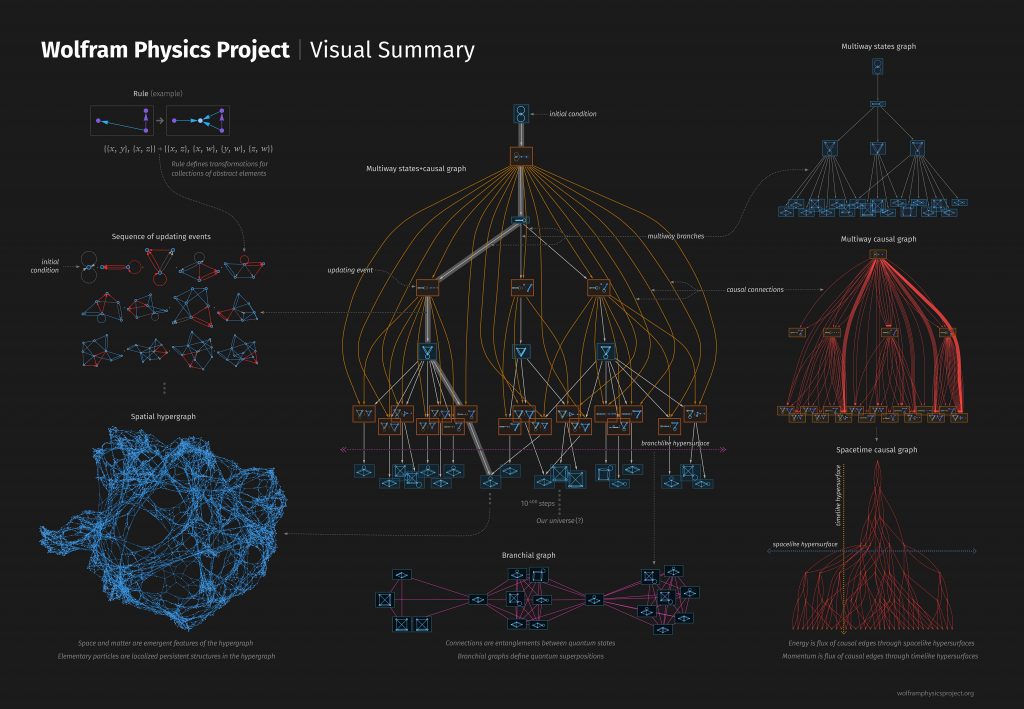 MIT Researchers Want to Hack Your Dreams via One Zero discover

The new “Dormio” device invented by MIT researchers shows potential for aiding lucid dreaming—or more specifically, hypnagogic microdreams. The Dormio is an attempt at updating the “steel ball technique” for the 21st century, using an open-source biometric device that detects when a user is falling asleep and influences their dreams. The MIT team believes it could be used to help strengthen people’s memory as well as other therapeutic purpose. The Dormio is still in development trials… 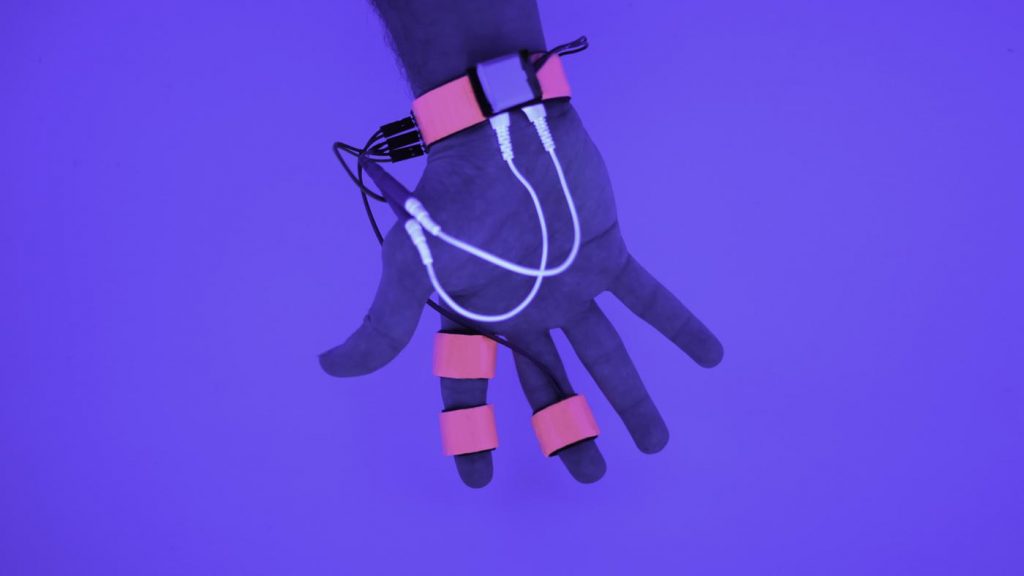 TIL: the story behind the mysterious 10,000 Steps Fitness Benchmark via PopSci read

I-Min Lee is an epidemiologist at Harvard University School of Public Health….

“It turns that in 1965, a Japanese company called Yamasa Clock created a personal-fitness pedometer called the Manpo-kei, which means “10,000 steps meter.” The Japanese character for 10,000 looks almost like a person walking or running, which is likely how the gadget-maker landed on the name—and the number. It’s also an easy goal to remember, especially when accompanied by a sketch of a person who’s literally walking. But that benchmark wasn’t based on any scientific evidence…” 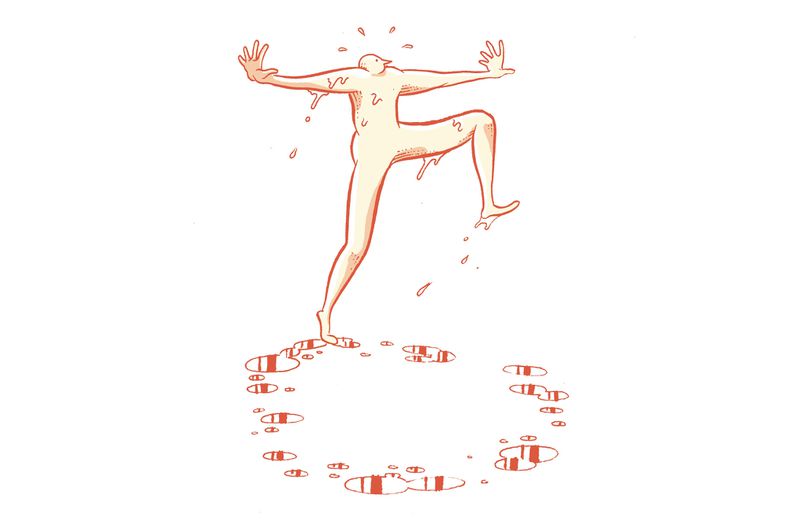 “This summer, artists, seekers, spiritualists and the culturally curious who have been planning to meet on the playa in Nevada’s Black Rock Desert for Burning Man 2020, scheduled for from Aug. 30 to Sept. 7, will have to settle for a virtual conflagration. Out of health and safety concerns related to covid-19, organizers for the event, which draws nearly 80,000 attendees, have announced that Burning Man will take on a life of its own online…” via WaPo more

Step Into the Virtual Multiverse!

Visit the virtual barbershop and hire a local barber or stylist to guide you and your most trusty scissors + buzzer through a quarantine cut. Nothing like a fresh cut to make a guy feel alive! 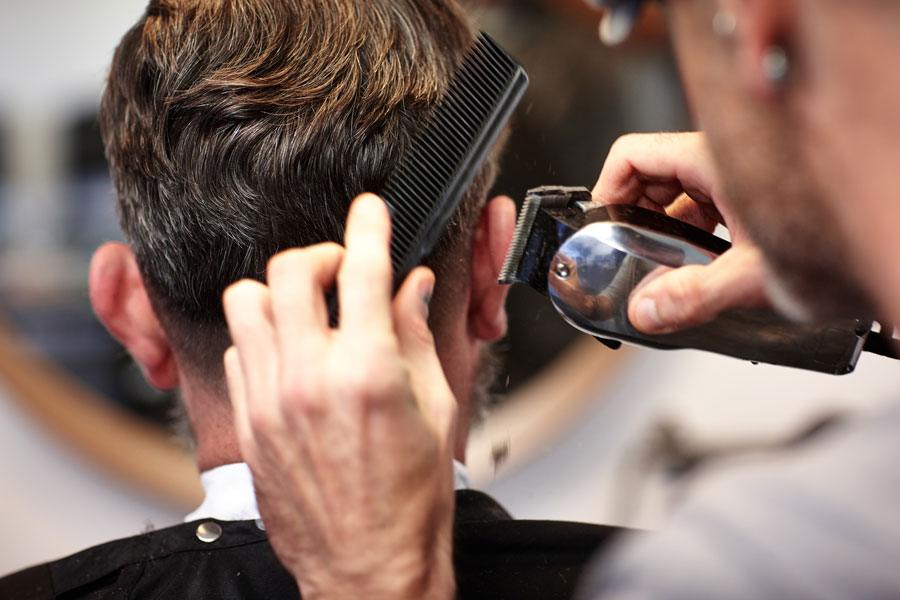 Why Michael Jordan Was The Best via FiveThirtyEight read

“Why was Jordan so great, though? How did a 6-foot-6 shooting guard from North Carolina, who wasn’t picked first OR second in his draft class, come to dominate a league whose best players had disproportionately been big men over the three decades before he arrived?

For one thing, Jordan mixed scoring volume and shooting efficiency better than just about any player in history. Over his career, he averaged 30.2 pace-adjusted points per 36 minutes, easily the most of any qualified player since 1977. But he also had a career true shooting percentage of 56.9 percent, much higher than the league average of 53.5 percent over the years of his career. As a result, Jordan is an outlier on the furthest boundary of the usage-vs.-efficiency curve for all-time players: 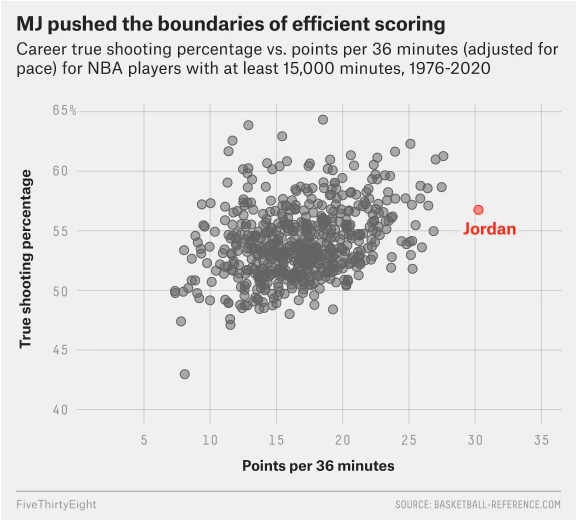 Firing off emails to your coworkers that aren’t doing shit from home
pic.twitter.com/3MRgEfga9a

How to Print Like Warhol via Tate Museum watch