“This stunning image of comet C/2019 Y4 ATLAS was taken by Michael Jäger on March 18, 2020 and shows its bright green hue. The exact size of the rocky icy core of the strange comet isn’t known but is likely only a few miles across – but it has a much larger atmosphere…” 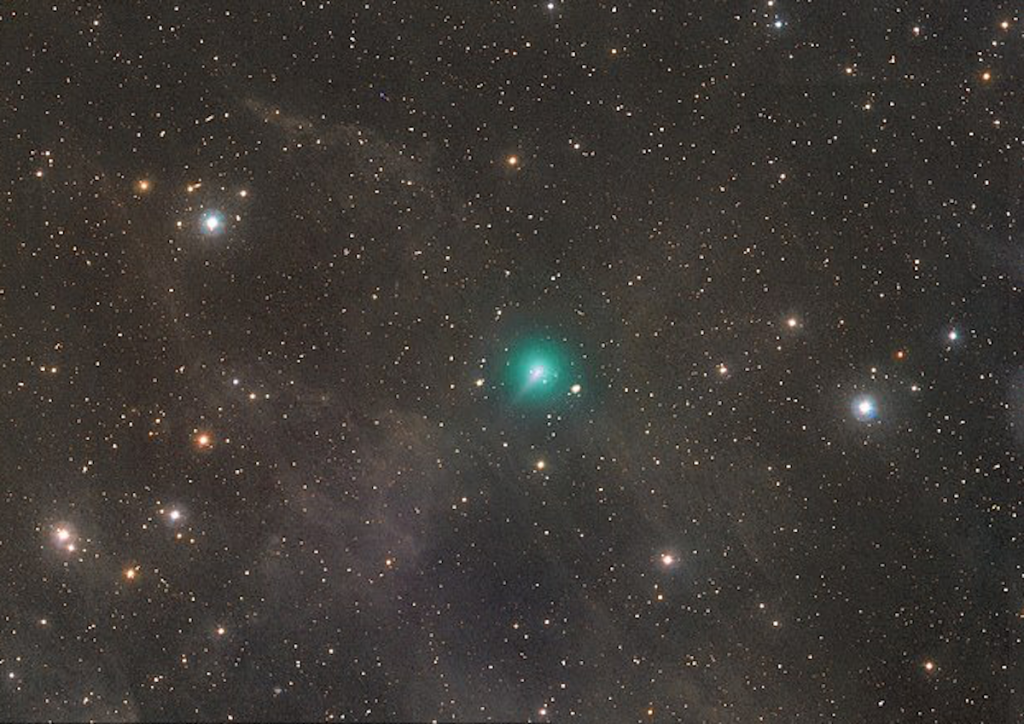 Making sure I still remember how to hit trick shots #TennisAtHome pic.twitter.com/DKDKQTaluY

On a related note…. the the documentary DEALT—the amazing story of expert card mechanic Richard Turner via Tim Ferriss Blog. watch on Amazon 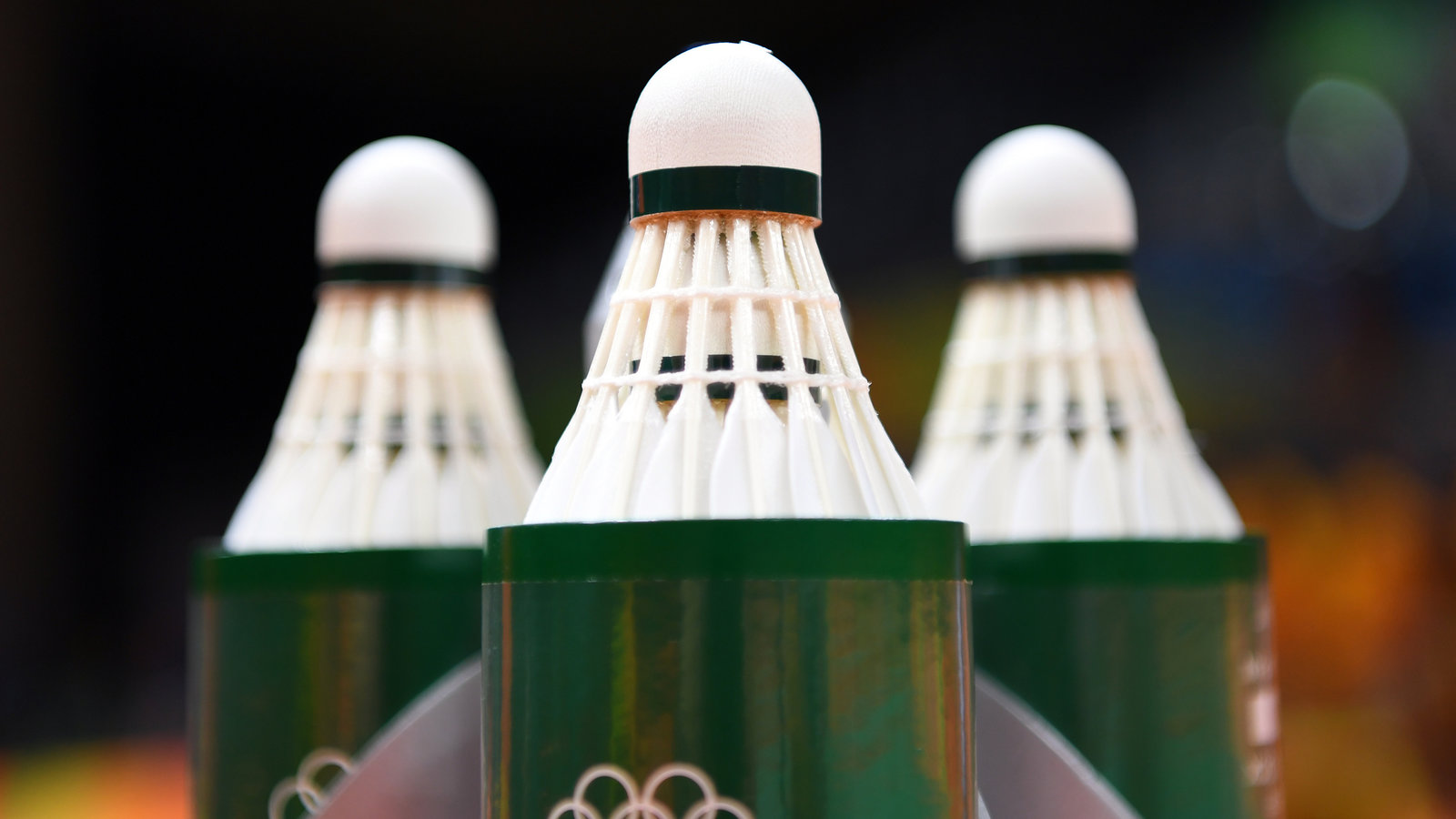 “Cancer is a creepy and mysterious thing. While we tried to understand it, to get better at killing it, we discovered a biological paradox that remains unsolved to this day: large animals seem to be immune to cancer. Which doesn’t make any sense – the bigger a being, the more cancer it should have.” 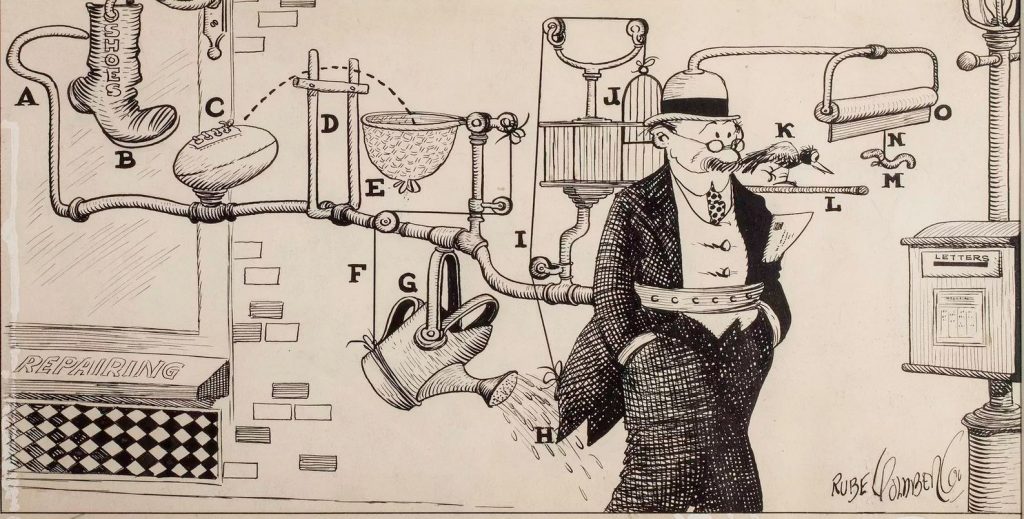 On a related note… Concatenation is a Rube Goldberg-esque video montage made up of cleverly arranged stock video footage via Kottke. read

Portal’s A.I. video-calling camera only has eyes for you via FT How to Spend It read buy

Bonus hack: How to customize your ZOOM background. learn 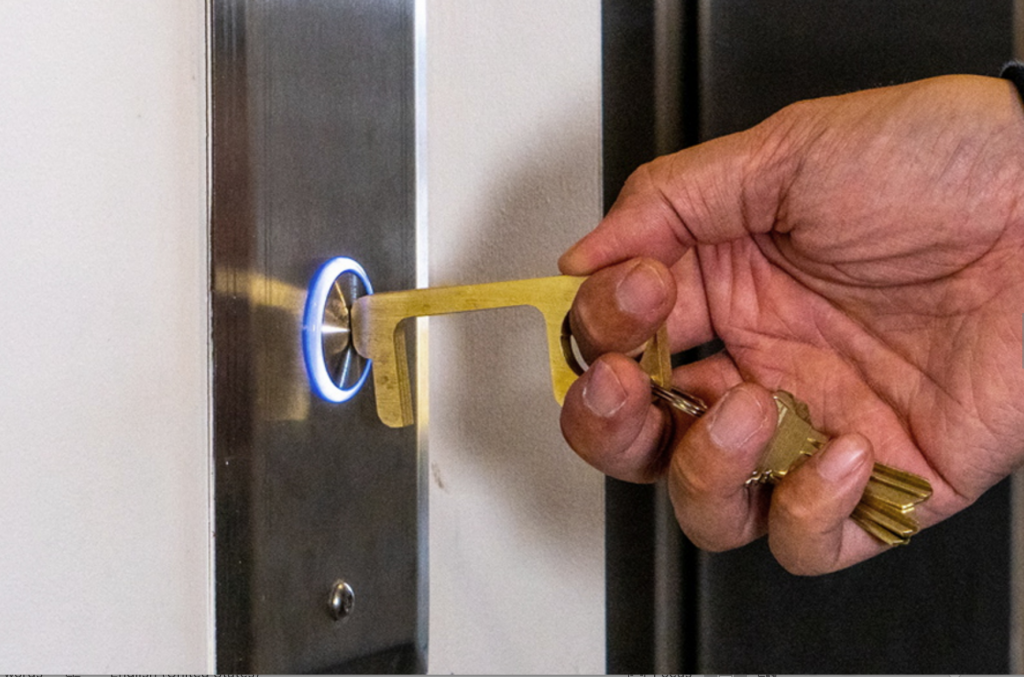