“We all know that Brady loves to utilize his tight ends and he will have two athletic playmakers at that position who could flourish under his tutelage, Cameron Brate and O.J. Howard.” 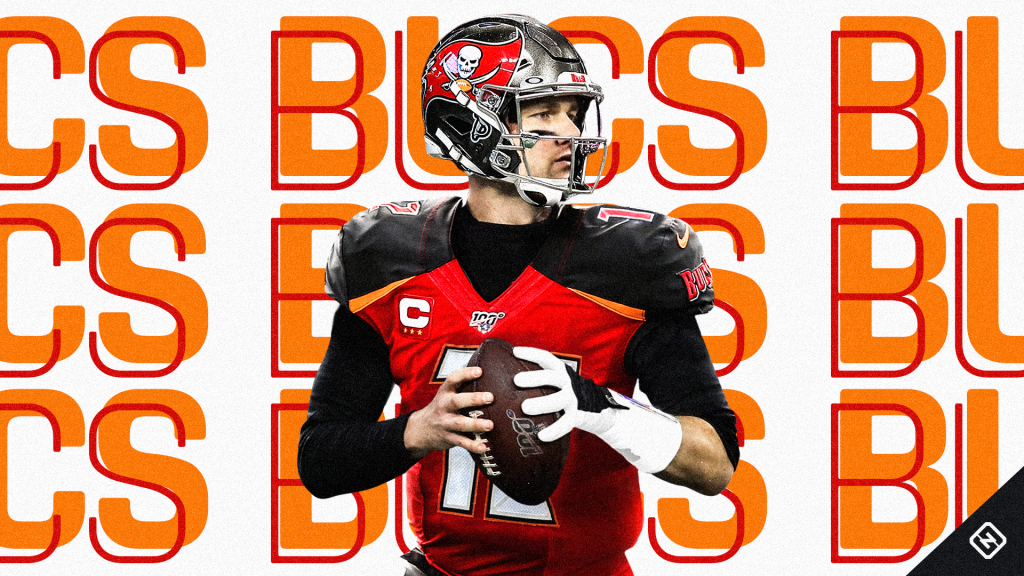 Is This the Most Terrifying Wave Ever Filmed at Nazare? via Surfer


Daniel Bruin’s device has a gear reduction of one googol (that’s a 1, followed by 100 zeroes), meaning you’d need “more energy than the entire universe has” to spin the final gear once.


Space Shuttle thermal tiles conduct heat so poorly that after being in a 2200 °F oven for hours, you can pick them up with your bare hands only seconds after they come out, still glowing hot.

An Exhaustive Guide to Streaming via The Ringer peruse

What the hell is Quibi? 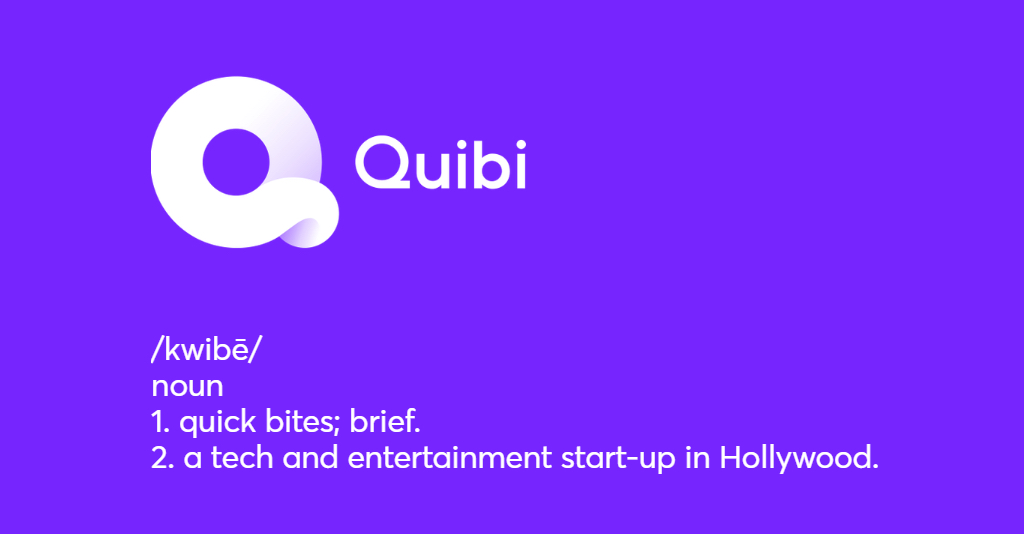 Screen Time Is Dangerous For Babies, Kids, and Teens But Is It the Screen? via Slate read

“Until more large-scale projects like Rasmussen’s and Radesky’s are completed, we’re left mostly with correlational data to guide our decisions about screen time… It’s not so much the screen that causes problems, but the fact that it often supplants opportunities to engage in richer activities instead.”

Your next computer is an iPad Pro via Mac Rumors specs

“The inevitability of Total Urbanization must be questioned,” Koolhaas writes in an accompanying catalog, “and the countryside must be rediscovered as a place to resettle, to stay alive.” This notion will have particular resonance in the age of the new coronavirus, as urban crowds have become synonymous with contagion. The Guggenheim is closed until further notice for this very reason, making Koolhaas’s message strikingly urgent.” 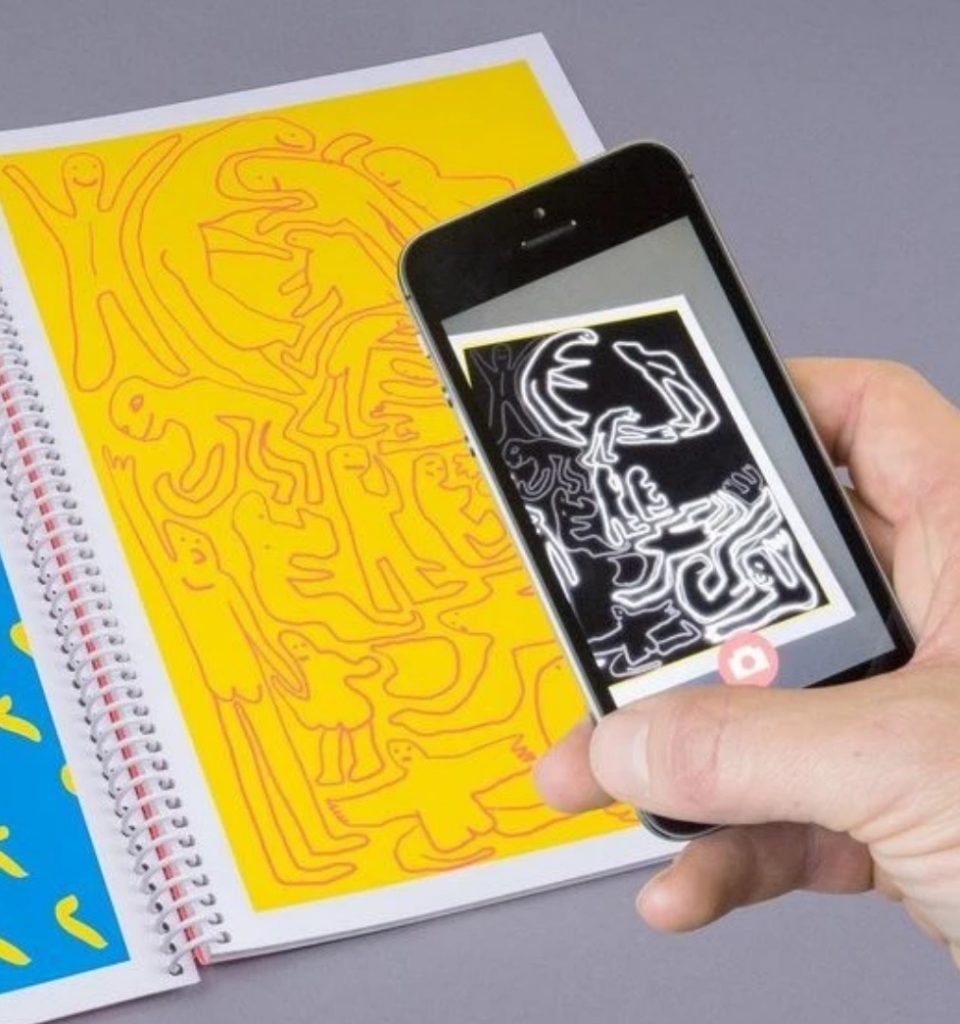 Sneak peek of our Franklin BBQ PITS — they are finally rolling out this fall. We have donated our last prototype to @austindames. The bidding starts tomorrow at 9pm and ends on September 5th — to coincide with the amazing #yougrillgirl event. More info tomorrow at 9pm…..signup for the list at franklinbbqpits.com

Where would Andy be  bunkering up right now?

In Montauk at Eothen. Eothen, which means “from the east”, is the 30-acre compound purchased by Andy and his partner Paul Morrissey in 1972 for $225,000. JCrew CEO Mickey Drexler bought it in 2007 from Morrisey for $27M and sold it (minus the horse farm) to billionaire art collector Adam Lindemann in 2015 for nearly $50M. Link 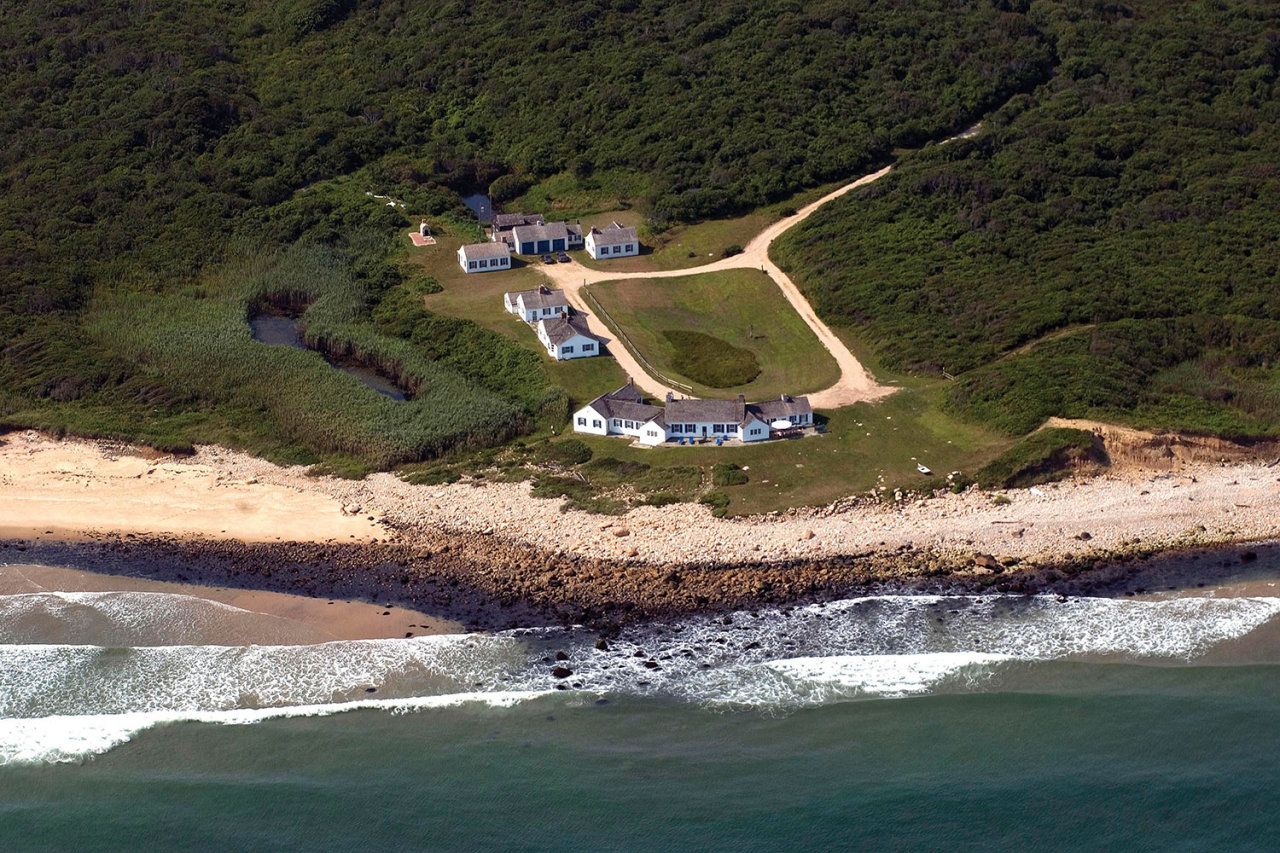